Davyria: Heroes of Eternity is an action adventure role-playing video game developed and published by Sebastian Groll. This gae skills and equipment are simplified compared to dark souls. Killing enemies gives you XP that you spend at shrines to level up. You can also equip a weapon, armor and shield, or use a two-handed with no shield. The game was released via Steam on 11 March, 2017 for Microsoft Windows PC.

About This Game:
Davyria is an action role-playing game with a well-designed and challenging combat system. You play an Eternal Warrior wandering the barren island of Davyria.

Features:
– A skill based and challenging combat system
– Dark Comic Graphics
– A variety of different weapons (greatswords, axes, swords, hammers and more)
– Different npcs with which you can speak, trade or solve quests for them
– Wander through a barren land divided by the conflict between two incredibly powerful beings
– Discover an epic story line and get special items by finishing side quests 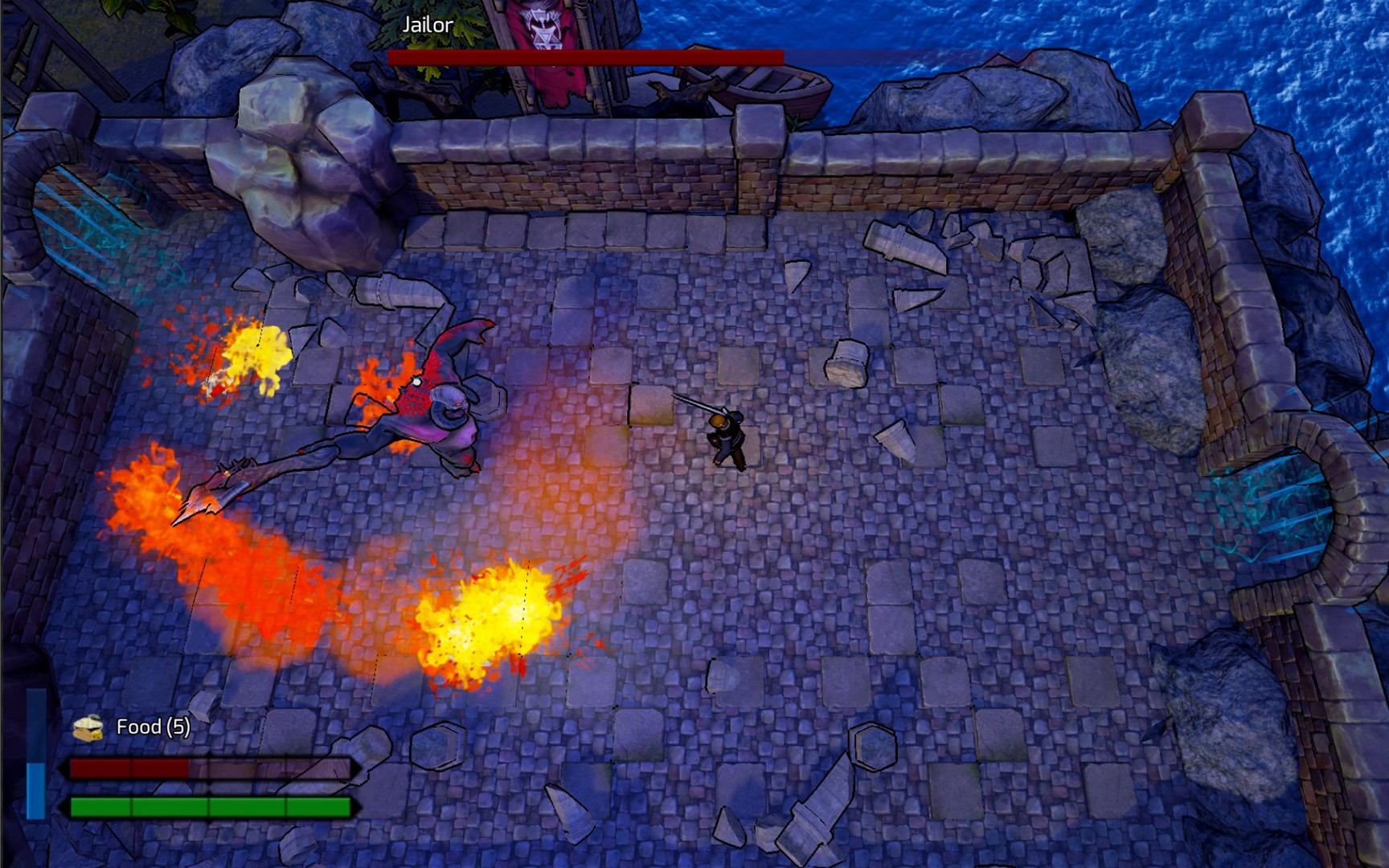 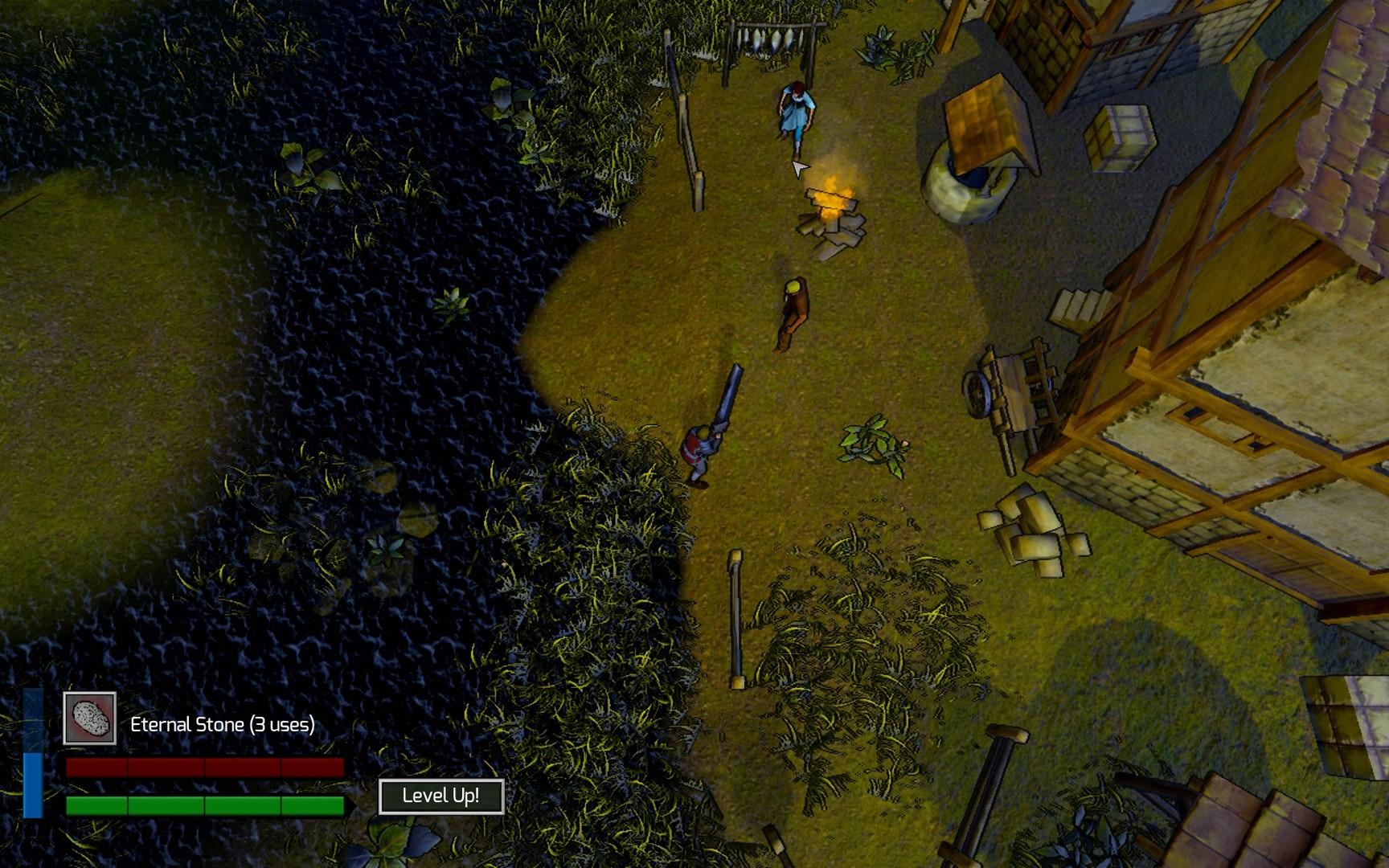 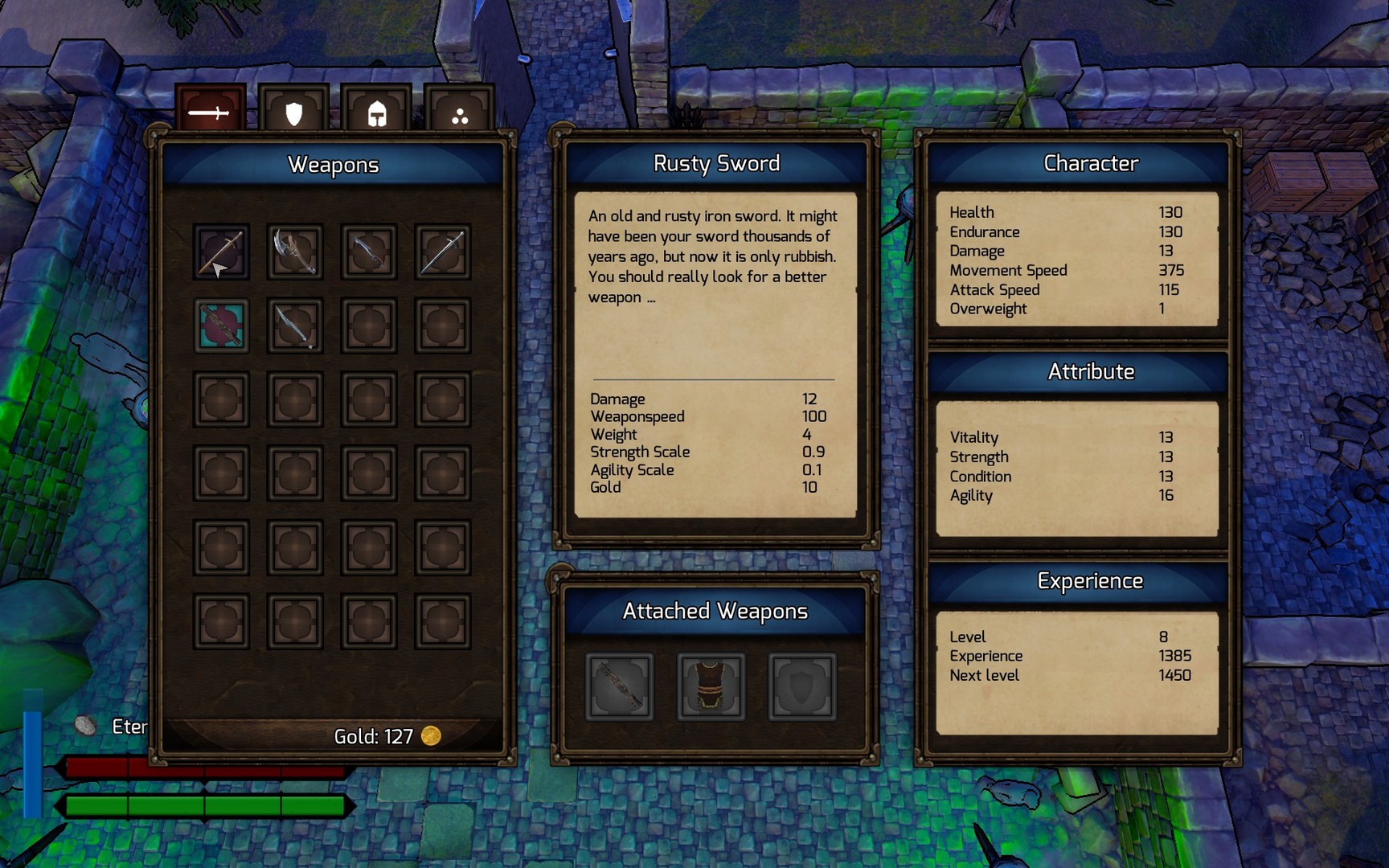