EggK47 is a single player 3D platformer action video game developed and published by Lorag Games. Play as a chicken with a gun and sets out to find the missing golden eggs in order to move onto the next level. The game was released on 30 Sep, 2016 for Microsoft Windows via Steam.

About This Game:
EggK47 is a hardcore 3D platformer third person/chicken single player PC shooter game created by one man indie game studio Lorag Games There’s something going on at Terror Taste Farms. The mean old greedy farmers have killed all the chickens…except one… 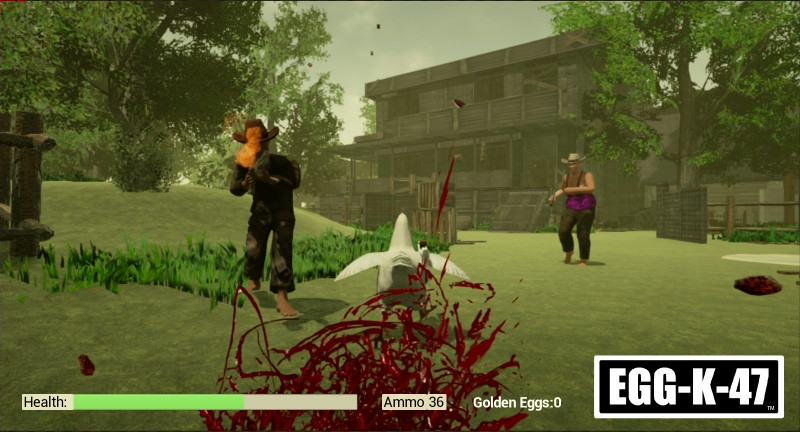 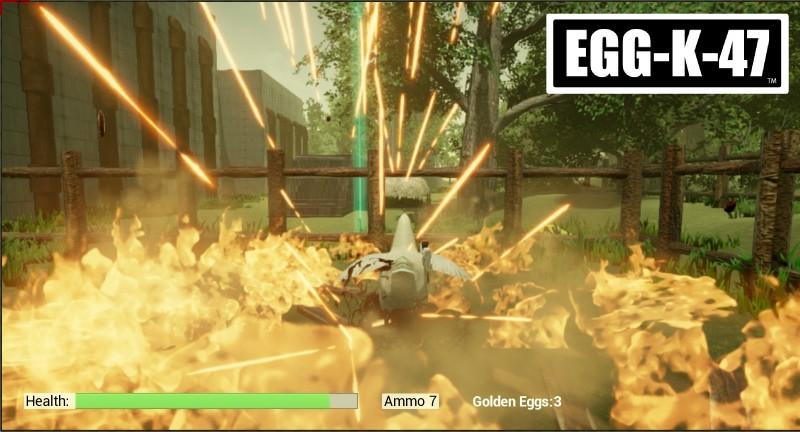 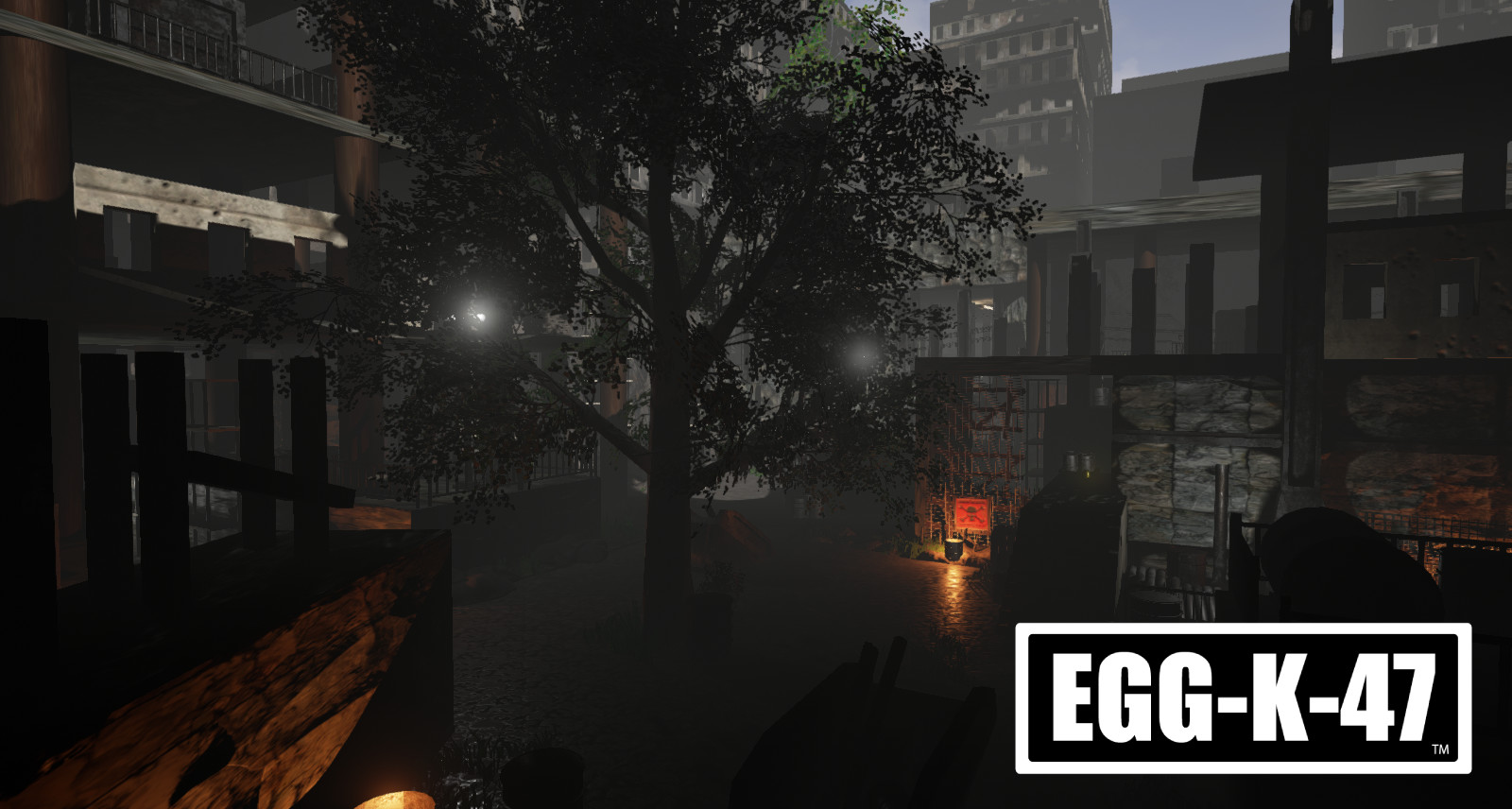