About This Game:
You got a problem? Yo, she’ll splode it. At the Big Science after-party celebrating the capture of Splosion Man, a spill of champagne shorts out the safety protocols on the splosionatrix and from it emerges Ms. Splosion Man. The latest creation from Twisted Pixel Games, the creators of Splosion Man, The Maw, and Comic Jumper, Ms. Splosion man comes packed with fifty levels of single player and a separate fifty level co-op multiplayer campaign. Expanded map features, tons of unlockables, ghost replays, and countless other improvements make this the definitive edition for any splosion connoisseur. 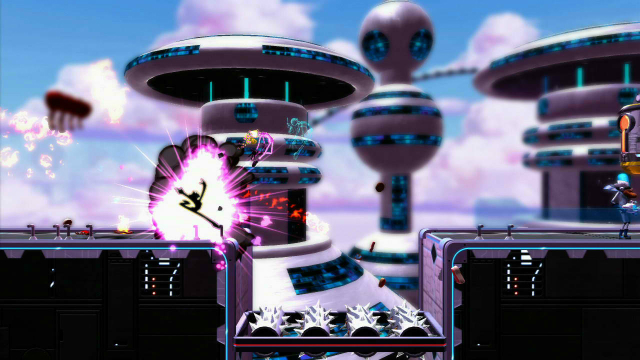 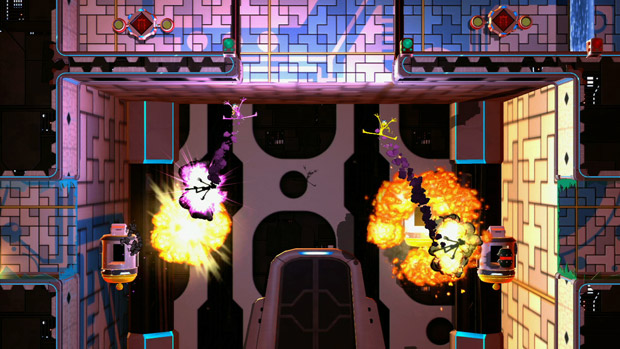