Renoir is a puzzle platformer adventure video game developed by Black Wing Foundation and published by 1C Company. It is story-driven that draws inspiration from classic 1940s film noir. The game was released on 17 November, 2016 via Steam for Microsoft Windows.

About This Game:
James Renoir was a police officer, serving in the main precinct in a metropolis rotten with crime and violence. The influence of the mafia families had even spread through the corridors of city hall like poisonous weeds, all the way to the highest levels of political power. The police, paralyzed by the city’s corrupt government, were powerless to do anything about it – mere toys in the hands of the true power. 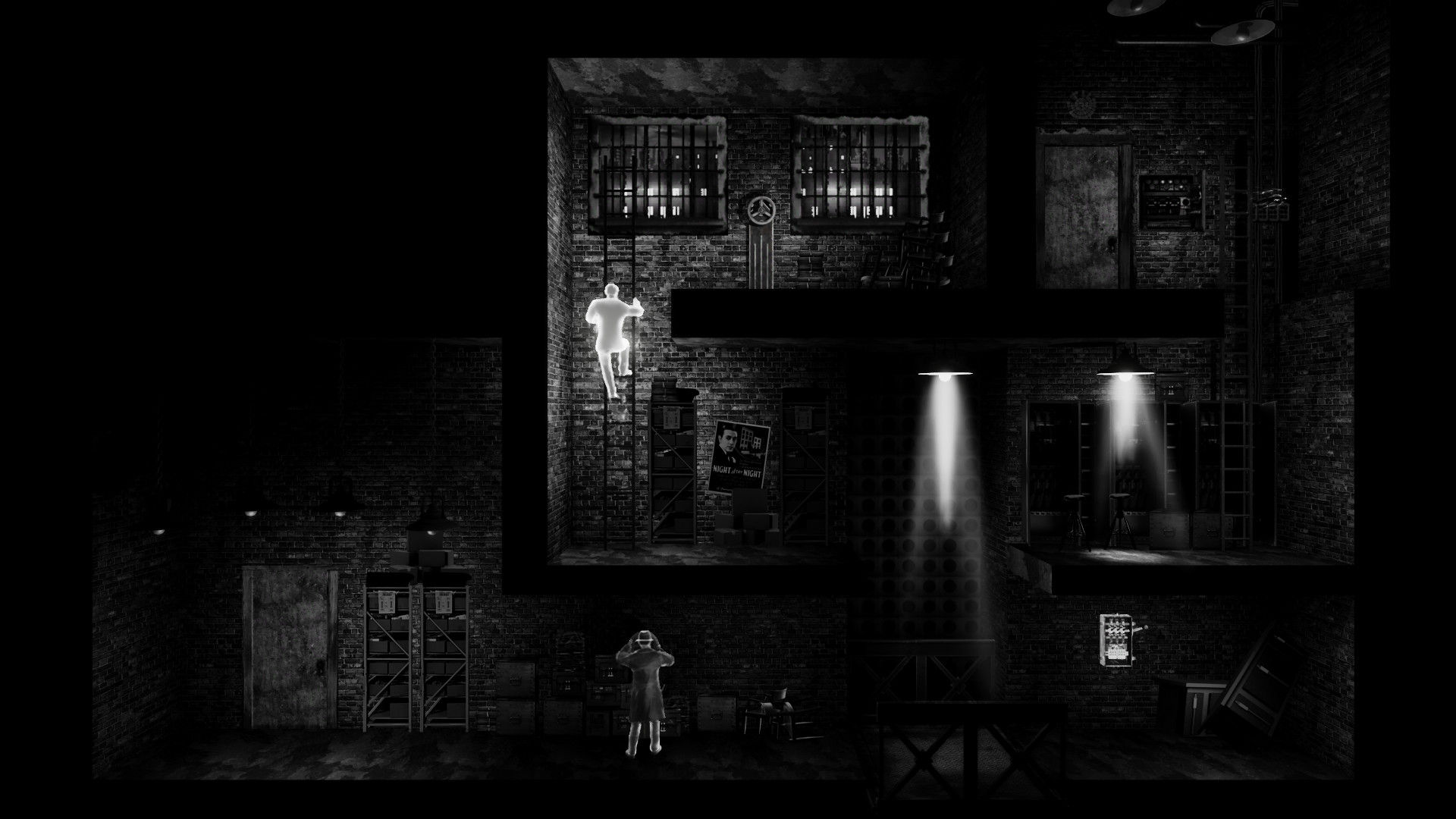 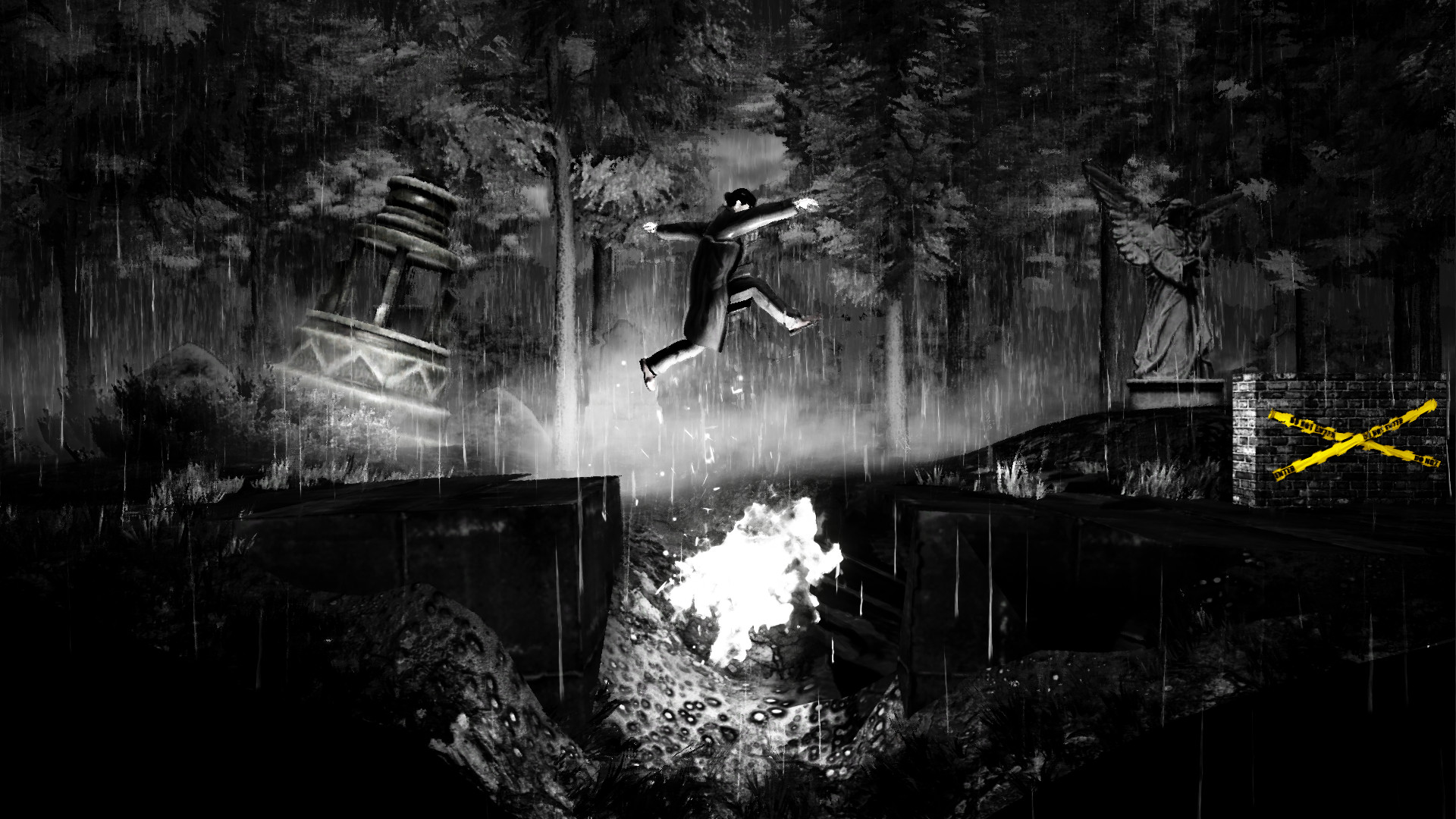 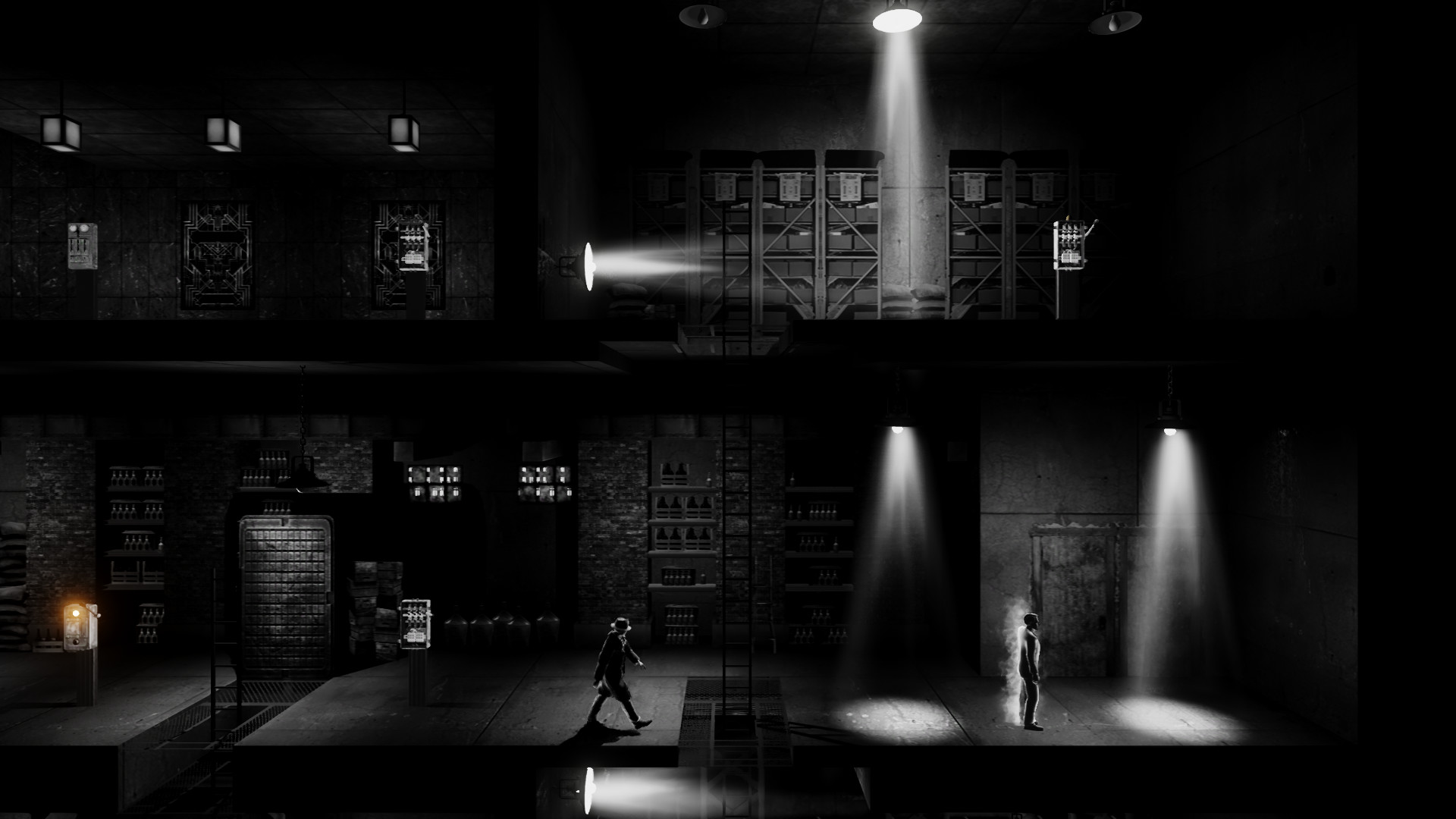